Fnatic top laner Adam has won the LEC Rookie of the Split award for the 2021 Summer Split, the league announced today. Rookie of the Split voting was conducted by LEC team personnel, as well as the LEC broadcast team and third-party members of LEC-covering media publications. Adam’s rapidly-paced rise to stardom began prior to the beginning of the Summer Split. Fnatic made the decision to buy out Adam’s contract from Karmine Corp for a total of €240,000 ($291,800) ahead of the season’s second-half mark, shaking up its League of Legends roster after a largely uneventful start to the year. 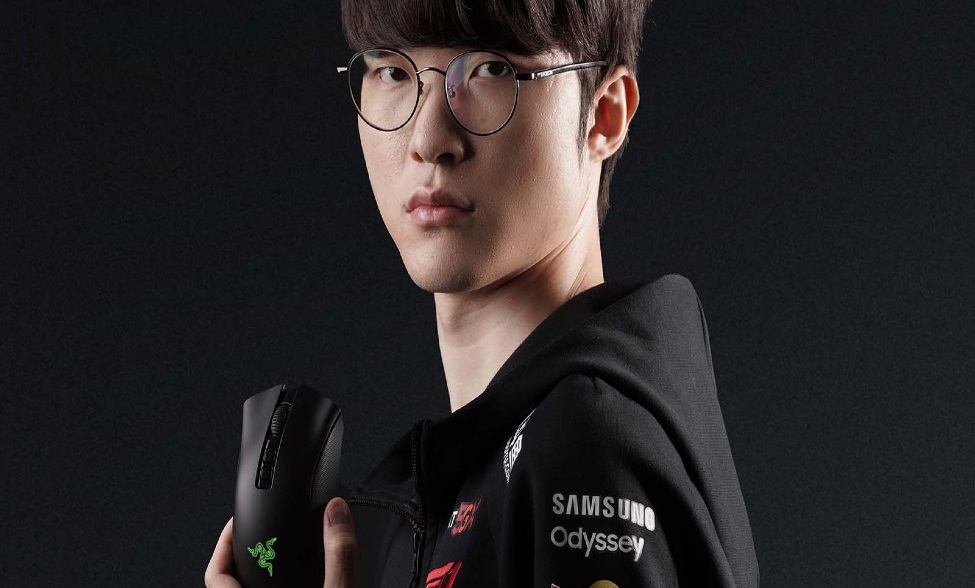 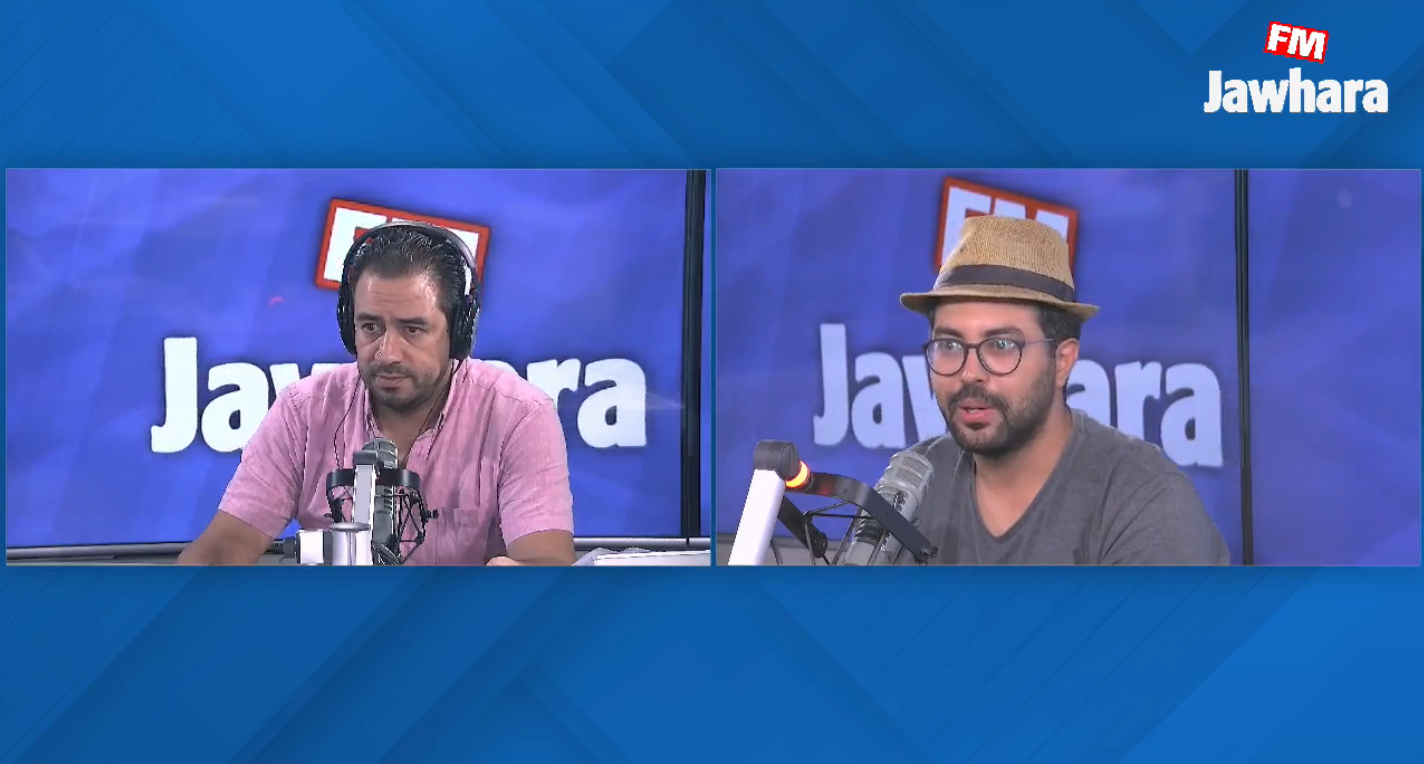